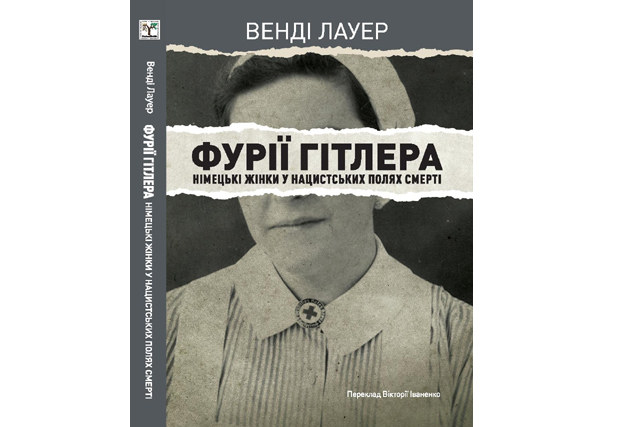 The book deals with the role of German women during the time of the Third Reich and their participation in the Nazi Genocide. Using the biography of thirteen women as an example, the author examines how their professional or private relations led them to contemplation or even participation in the commission of crimes. The book catches the interest of Ukrainian readers, as eight of the thirteen women were closely involved in the occupation of Ukraine.

The project of publication was supported by the book translation program of the Ukrainian press and Education and Culture Section of the US Embassy of Ukraine.