Robert Satloff: Among the Righteous, Lost stories from the Holocaust's long reach into Arab Lands 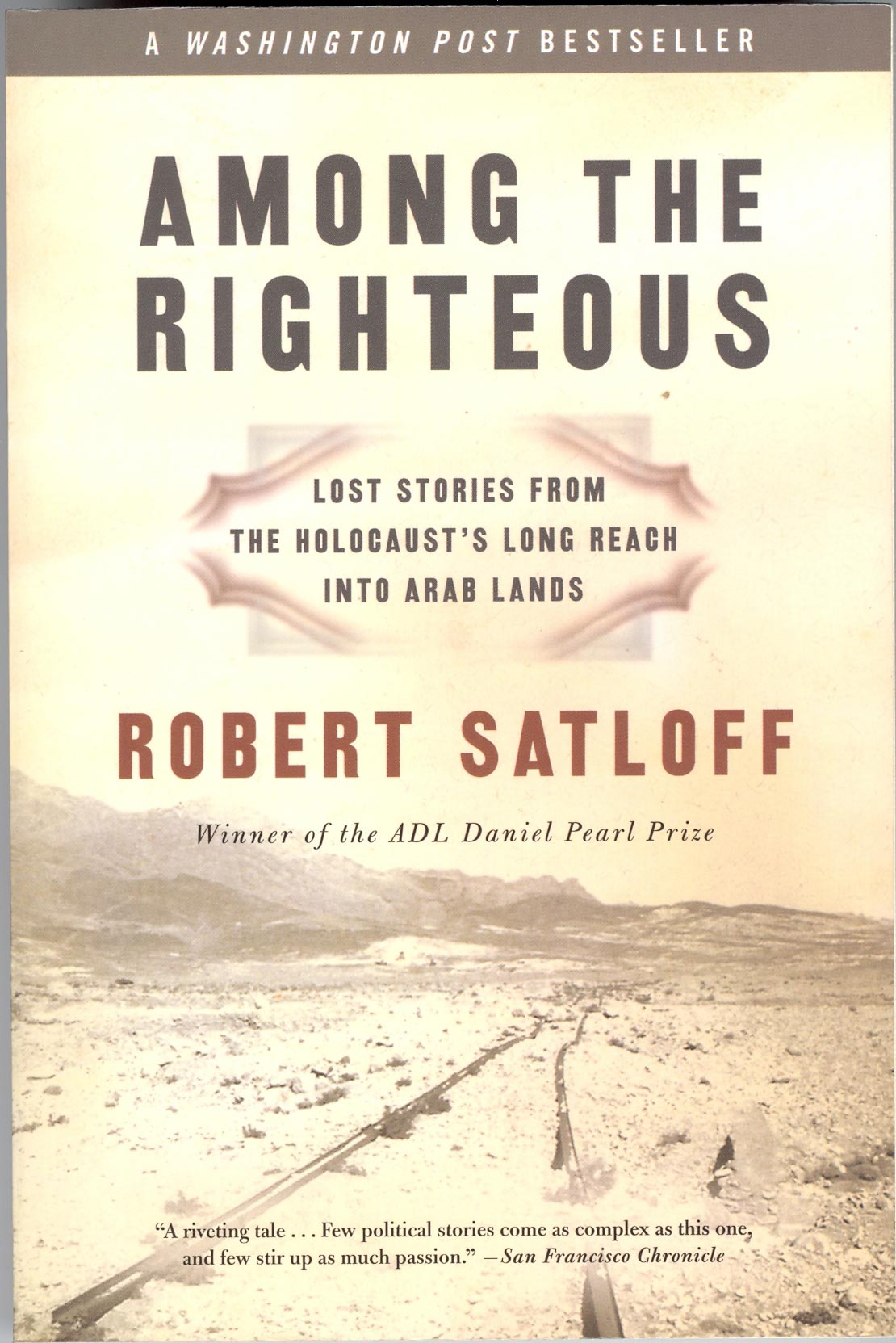 Robert Satloff tries to enlighten the much neglected topic of Holocaust research in Arab countries. Posing the question "Did any Arabs save any Jews during the Holocaust?" he "set off [..] to find an Arab hero whose story would change the way Arabs view Jews, themselves, and their own history".
Robert Satloff is, the executive director of the Washington Institute for Near East Policy (WINEP) since January 1993. Satloff's expertise includes "U.S. policy, public diplomacy, Arab and Islamic politics, Arab-Israeli relations, U.S.-Israel relations, peace process, Middle East democratization."